Posted by Kevin Kleitches on January 3, 2015 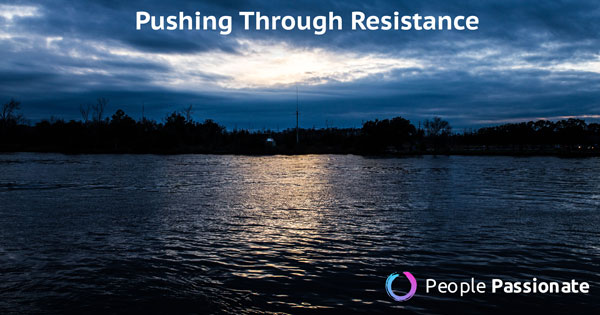 I ran into my old undergraduate creative professor while at the grocery store the other night.

I recognized him as soon as I saw him, right at the front entrance near the Redbox machine and shopping baskets. As we both walked towards the produce section, I thought about saying hello, but something stopped me.

“What if he doesn’t recognize me?” I thought to myself. “He’s probably busy. He looks like has a lot on his mind. I shouldn’t bother him.”

There I stood, pretending to meticulously examine the tangerines in front of me, paralyzed by this crippling fear of getting myself into a potentially awkward conversation.

Minutes must have passed, because when I came to, I looked around and he was nowhere to be found. Immediately I felt a huge sense of regret. I pride myself on being sociable and engaging and I couldn’t even say hello to someone I knew. Coming to terms with my cowardice, I went back to my shopping.

Minutes later, as I turned the corner of one of the aisles, I looked up and saw him again. This time he was walking in my direction.

“Hey, I recognize you!” he greeted me with a warm smile. We chatted briefly and caught up on each other’s lives. I mentioned that I quit my job and am pursuing my writing and photography. He told me he’s still teaching creative writing classes. His son is in high school now (when I was his student his son was still in grade school). “He’s really into photography too,” he said proudly.

After some more small talk, I offered a polite salutation as our conversation reached its resolution. “It was nice running into you.” When I got home later, I couldn’t but to reflect on the lesson that interaction taught me.

I chose not to initiate conversation with my old professor because I was afraid. I made up excuses not to talk to him because I didn’t want to get into an awkward spot. As fate would have it, I ended up having a conversation with him anyway, and it was wonderful. I walked away feeling satisfied because I connected with another human being, even for just a brief few moments.

Here’s what’s so important to consider: How many times have we chosen to forgo opportunities to grow because we’re scared? This doesn’t apply to just making conversation, it’s anything. It’s skipping the gym because it feels better to stay in bed. It’s staying at a job you hate because you’re terrified of pursuing what you’re passionate about. It’s not starting your business idea because you’re afraid of failing. It’s not asking someone out because you’re afraid of getting rejected.

Ultimately we have to ask ourselves: does the reward outweigh the risk? Almost always, you’ll find the answer is yes, it does. Embarrassment, awkwardness, feeling uncomfortable, those things are all short-lived. But regret? That lasts forever.

If you want something so badly that it consumes you, go after it. Stop holding yourself back. The reward is worth your temporary discomfort. Learn to push through the resistance, you’ll be glad you did.