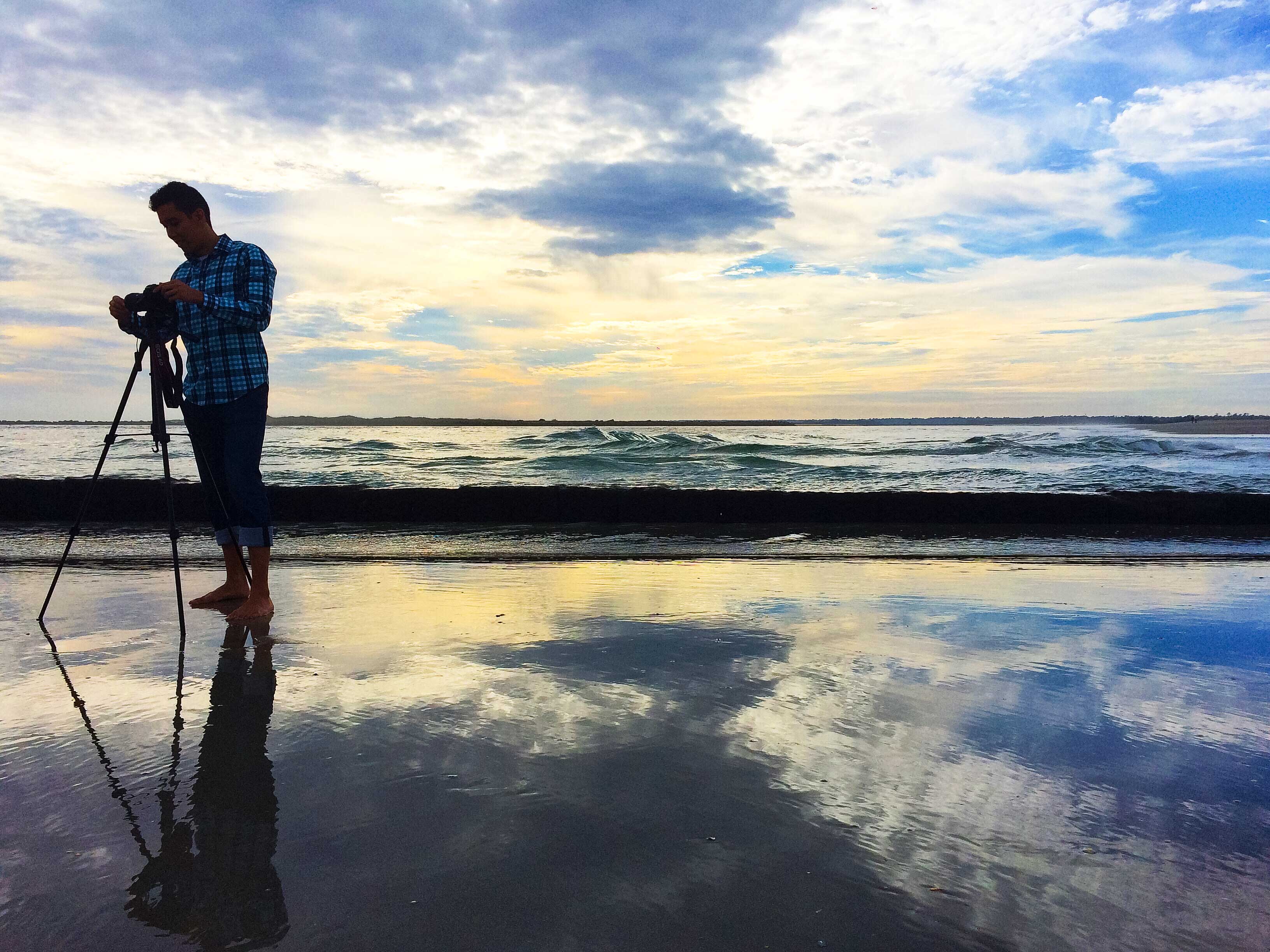 When I was around twenty-five, the world started to look very different to me. Successful people in the media — entrepreneurs, scientists, artists — so many of them rising to prominence were younger than me, and that was weird to think about.

For the first couple decades of our lives, we’re young and impressionable. While that sometimes can be a hinderance, there’s a certain relief in knowing that we’re not yet responsible for leading the future.

But time passes quickly, and before we know it, we’re in our late twenties. That’s when we look around and notice our peers, who are leading scientific breakthroughs in medicine, becoming college professors, and running multi-million dollar companies.

All of our lives we hear about people running the show, constantly aware that one day, it will be our turn.

And before you know it, it is.

Someone asked me recently how I stay motivated. “How do you always get up so early and write?”

Perhaps it’s the sobering realization that my time on this earth is finite. That the next three decades of my life will probably fly by just as quickly as the last. And that I’ve been bestowed the responsibility, and gift, of creating an impact and leaving my mark in this world.

Some view mortality as a depressing concept. I don’t. It’s the driving force behind what I do every day.